Alex studied law at Northumbria University and graduated with first class honours in 2011. Alex trained with the firm and is now an associate within the litigation and insolvency teams.

Within the insolvency department, Alex acts mainly for insolvency practitioners in claims against former directors and others, but also acts on behalf of directors defending such claims.  These claims frequently take the form of misfeasance (aka breach of duty), transactions at undervalue, transactions defrauding creditors, and preference payments.

Within the litigation department, Alex works mainly on company and contract disputes, such as shareholder disputes and derivative claims. Alex works on cases at all stages from pre-action and injunctions through to conclusion, including conducting her own advocacy in the County and High Courts. Alex also has experience in mediations and settlement meetings as an alternative form of dispute resolution.

Alex is also Chair of R3 North East – the trade association for the UK’s insolvency, restructuring, advisory, and turnaround professionals, as well as sitting on the Committee of the local Business & Property Court Forum.

A quick word from Alex

"The best part of my job is getting stuck into detailed investigations in relation to insolvency cases and coming up with strategies that aren’t always obvious from the outset."

Alex is an avid gym goer and also enjoys cycling and playing badminton.  Alex set up the firm's badminton club in 2012.  Alex also enjoys travel, takes Spanish lessons, and travels to at least one new country every year. 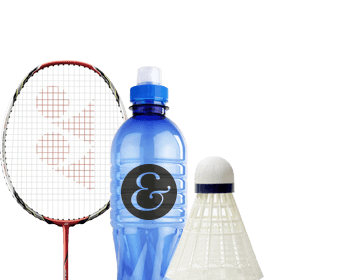