We appreciate that when a couple are planning their wedding it may be awkward considering how their assets should be divided upon divorce.  You should view  a pre-nuptial agreement in the same way as an insurance policy – it’s  a provision that you hope will not be needed, but provides assurance in the unlikely event that it is.

Where one party is bringing greater assets to a marriage than the other(indeed, in some situations, only one party may possess assets at the time of marriage), a pre-nuptial agreement should definitely be considered.  Given that equal division is the starting point for any court considering how best to divide the assets of the marriage, it is easy to see why having a pre-nuptial agreement in place before marriage makes sense.

Although there is no specific requirement under legislation that a Court must consider/uphold a pre-nuptial agreement, the Court is bound to consider “all of the circumstances of the case” and a pre-nuptial agreement would  fall within this.  In addition, the Supreme Court made clear in the leading case of Radmacher v Granatino(2011) that it held great respect for personal autonomy and established the presumption that pre-nuptial agreements should be respected so long as certain safeguards are in place.

In its report in 2014, the Law Commission supported the need to have pre-nuptial agreements recognised under English Law, with appropriate safeguards to include (above all) the need for each party to take independent legal advice, for full financial disclosure by both parties and, very importantly, for the agreement to be fair in the particular circumstances of each case.

Since 1957, English Courts have given considerable weight to fairly and properly drafted post-nuptial agreements (agreements entered into between spouses after their marriage) and separation agreements, both of which are capable of variation by the Court. It is important, therefore, that legal advice is sought in the drafting and review of these documents. A pre-nuptial agreement can be strengthened by the existence of a post-nuptial agreement.

We are able to advise and prepare appropriate pre- and post-nuptial agreements for you, with the aim of reducing the distress and expense of any financial and property disputes in any later marriage breakdown. 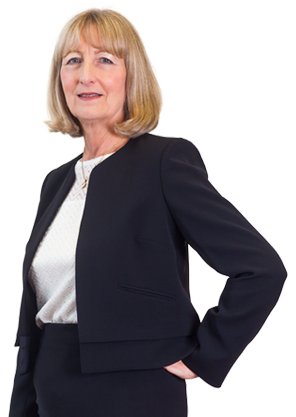