Liquidation is the process whose purpose is to wind up the business of a company.

Liquidation can be either voluntary, entered into by a company, or compulsory, following an order made after a winding up petition has been issued. The effect on the company, however, is the same.

We specialise in acting for liquidators in the investigation and pursuit of claims for the recovery of assets into the company.

Recent examples in this field include:

The insolvency team has a wealth of real experience in handling these claims and we work in collaboration with our clients to secure the best outcome.

We also act for those defending such claims and have succeeded on a number of such defences. If you are the subject of such claims, the team at Short Richardson & Forth, subject to a conflict check, is happy to discuss and advise on your defence, including defending your position at trial should proceedings be issued. 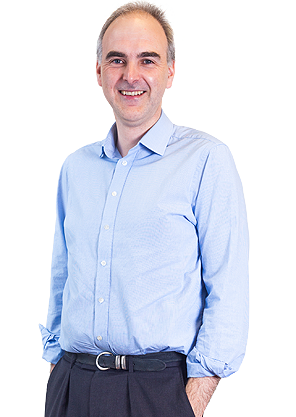