The Supreme Court ruled this morning, on 24 January 2017, in a majority decision of 8 to 3, that Parliament must have a vote on whether the Government can start the Brexit process. This was a major constitutional point bringing into consideration issues such as the sovereignty of Parliament and the elasticity of the concept of the royal prerogative.

The judgment means that the Government cannot begin the process of the UK’s exit from the EU without Parliament’s permission. The Supreme Court also ruled, unanimously, that the devolved parliaments of the Scottish Parliament, Welsh Assembly and Northern Ireland Assembly will not have a say in the decision as ‘relations with the EU are a matter for the UK government’.  This will stimulate further debate as to the status of those parliaments and assemblies given the votes expressed particularly in Scotland.

Lord Neuberger stated that the decision was made due to the withdrawal of the UK from the EU being a ‘fundamental change’ which has the effect to ‘cutting off the source of EU law’ and ‘changing legal rights’. The judgment went on to state that ‘any change in the law to give effect to the referendum must be made…by an act of parliament’.

A parliamentary bill has been promised ‘within days’ setting out the decision and the next steps for both the Government and Parliament. This is in an attempt to keep to the previously proposed timeline of triggering Article 50 in March 2017.

The judgment itself is a far-reaching precedent that seeks to uphold parliamentary sovereignty. 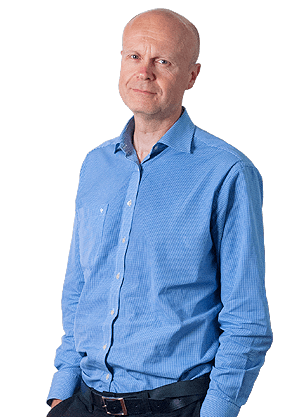