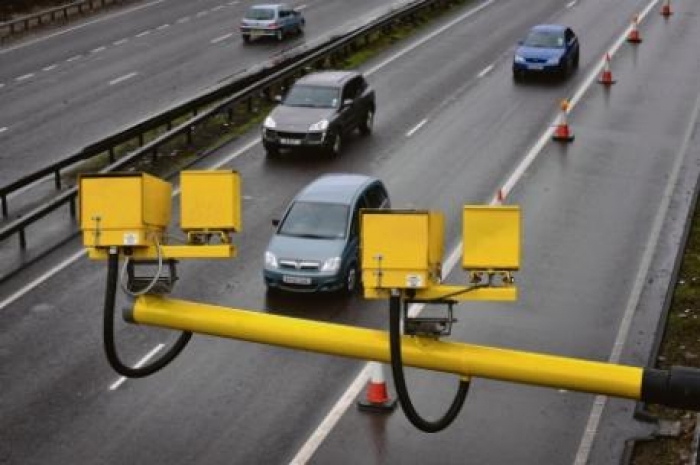 How do average speed cameras work?

A more recent addition to the speed enforcement measures in the UK is the average speed camera system – SPECS, which takes its name from the original manufacturer Speed Check Services Limited.

The system uses the same technology as a regular speed camera, which essentially is that the cameras record the date, time and the number plate of the vehicle. The average speed cameras are located in multiple locations along a stretch of road (at least 200m apart), which monitor your speed by tracking the time it takes you to cover the set distance.

A popular misconception is that if you drive past an initial camera at say 35mph and then reduce your speed whilst passing the second camera to 25mph, you will not be caught, regardless of the speed you drove at between the cameras.  The thought being that your average recorded speed as you passed the two cameras would be 30mph.

Usually for the offence of speeding you will receive 3 penalty points on your driving licence and a £100 fixed penalty, although you may be eligible for a speed awareness course.

You should also be aware of the ‘totting up’ provisions. If you receive 12 points on your driving licence, you will be disqualified from driving for usually 6 months, unless you can persuade the Court otherwise, which usually requires a special reasons argument of exceptional hardship.