Whenever a housing development (or indeed any development) is in the offing, one of the first questions the developer has once it has found a potential site is whether there are any restrictive covenants against the site which could prevent it from proceeding with the development.

However, the existence of such a covenant is not necessarily fatal to the development. Restrictive covenants can be modified or removed altogether with the agreement of the party who has the benefit of them, usually in return for a monetary payment.

This was the focus of the recent decision of Millgate Developments Limited v Smith (2016).

Millgate was (and is) a property developer which proposed to develop a housing estate on land owned by Smith and on land which Smith had donated to a cancer charity (collectively “the Development Site”).

Millgate decided to proceed with the development anyway and 13 social houses were built on the Development Site in breach of the restrictive covenant.

This decision was particularly important to Millgate because Millgate was not permitted to sell other non-social housing on its development without the social housing being occupied first.

The tribunal decided that:

·       the charity did have a substantial right in maintaining privacy for its patients and that preventing the development by refusing to modify/remove the restrictive covenant was a means of achieving this privacy;

·       the charity’s right was trumped by the public need for social housing and in particular the fact that in this case those who would occupy the social housing had been waiting for a long time;

·       the loss of privacy by modifying/removing the restrictive covenant could be dealt with by Millgate paying £150,000 to the charity. The charity could then use part of this money to plant a boundary to maintain some privacy;

·       the charity was not allowed to share in Millgate’s profits, only compensation for the loss of the restrictive covenant.

However, the limits of this decision should be recognised:

·       the tribunal was at pains to say that it was not inclined to reward parties who deliberately flout their obligations, as Millgate had done in proceeding with the development knowing it was in breach;

·       the fact that, before the application was made, Millgate had offered £150,000 to Smith and the charity was also important in the tribunal’s decision.

Accordingly, this decision may be seen as the exception rather than the rule but it will offer a life-line to developers particularly where the houses to be built, or which have been built, in breach of a covenant are social houses. 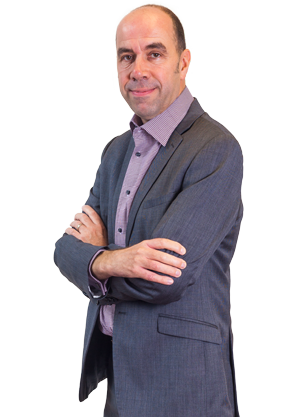